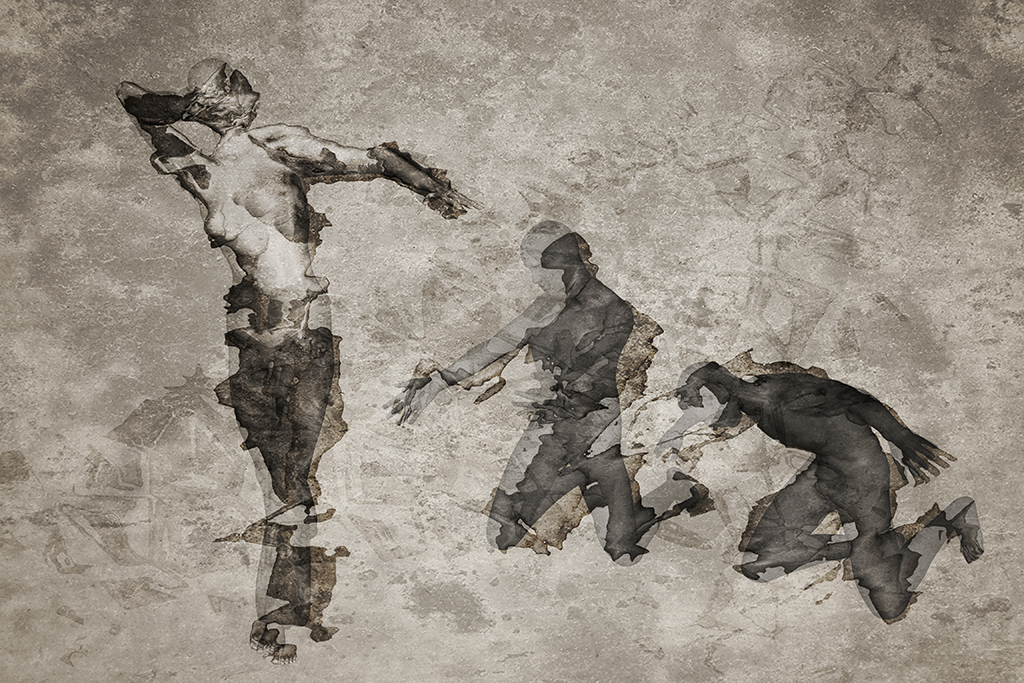 The Whore of Babylon

From The Book of Revelations:

“17:1 And there came one of the seven angels which had the seven vials, and talked with me, saying unto me, Come hither; I will shew unto thee the judgment of the great whore that sitteth upon many waters:
17:2 With whom the kings of the earth have committed fornication, and the inhabitants of the earth have been made drunk with the wine of her fornication. [“Fornication” is interpreted/translated as “idolatry” in the Amplified Bible (AMP), the New American Bible mentions “harlotry”]
17:3 So he carried me away in the spirit into the wilderness: and I saw a woman sit upon a scarlet coloured beast, full of names of blasphemy, having seven heads and ten horns.
17:4 And the woman was arrayed in purple and scarlet colour, and decked with gold and precious stones and pearls, having a golden cup in her hand full of abominations and filthiness of her fornication:
17:5 And upon her forehead was a name written, MYSTERY, BABYLON THE GREAT, THE MOTHER OF HARLOTS AND ABOMINATIONS OF THE EARTH. [King James Version; the New International Version uses “prostitutes” instead of “harlots”].
17:6 And I saw the woman drunken with the blood of the saints, and with the blood of the martyrs of Jesus: and when I saw her, I wondered with great admiration.
17:9 And here is the mind which hath wisdom. The seven heads are seven mountains, on which the woman sitteth. [King James Version; the New International Version Bible and the New American Bible use “hills” instead of “mountains”].
17:10 And there are seven kings: five are fallen, and one is, and the other is not yet come; and when he comes, he must continue a short space.
17:11 And the beast that was, and is not, even he is the eighth, and is of the seven, and goes into perdition.
17:12 And the ten horns which thou saw are ten kings, which have received no kingdom as yet; but receive power as kings one hour with the beast.
17:15 And he said unto me, The waters which thou sawest, where the whore sitteth, are peoples, and multitudes, and nations, and tongues.
17:18 And the woman which thou sawest is that great city, which reigns over the kings of the earth.

In John’s Revelations, the appearance of the Whore of Babylon, riding the Beast, is a symbol of idolatry and depravity, the “mother of harlots and abominations of the Earth” and “with whom the kings of the earth have committed fornication, and the inhabitants of the earth have been made drunk with the wine of her fornication.”

Some scholars and theologists considered Babylon and the Whore of Babylon metaphors of the Roman Empire persecuting Christians (before the Milan Edict in AD 313). Others viewed Jerusalem as the “apostate false queen”, “who has been unfaithful and who, even though she has been divorced and cast out because of unfaithfulness, continues to falsely claim to be the “queen” of the spiritual realm”. Later, during the Protestant Reformation, the Catholic Church itself, because of turning away from the chastity of Jesus Christ and becoming a corrupted wordly institution and centre of power, was many times referred to as the Whore of Babylon.

Consumeria – this bitch suggests that you should measure yourself by your possessions. The more people see them, the better. Cattle, swine, sheep and poultry. And so on.

Potestatia – this shag tells you that the more people you command the better. She wants you to believe that sick lust for power is something normal. And so on.

Illusoria – this harlot says that it is worthless to gain your very own experience of the world. She tells you it is much less complicated to be handed something ready-made. Why would you care if it’s true or if it’s real? And so on.

Sexualia – this slut claims that screwdrivers advertised with big tits screw better. She also suggests that stone trolls are, in fact, men. And so on.

I wonder if humans will ever become conscious beings. And so on.